How changes in social media can affect your investigation 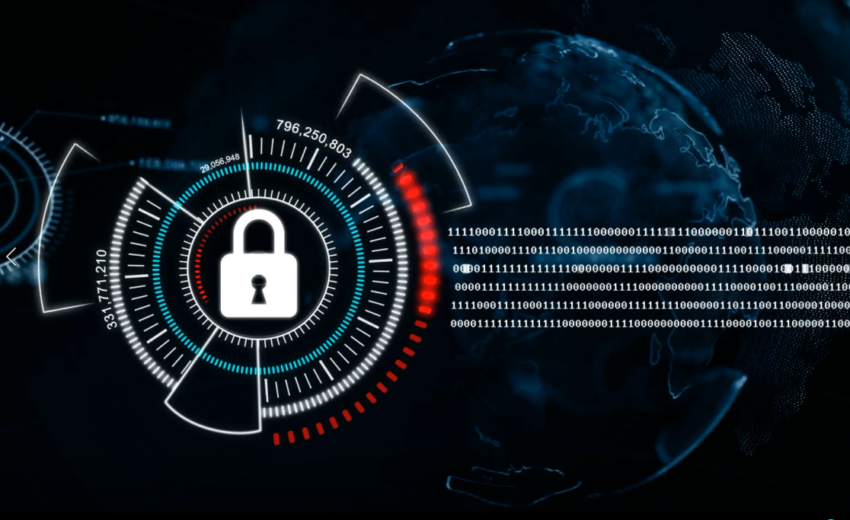 In the beginning of 2018, Facebook announced that they will be making several changes to their platform, post feed algorithm, API usage, and overall user experience.  Much of this change was sparked from the highly debated scandal with Cambridge Analytica, a data firm associated with President Trump’s 2016 campaign, which obtained information from 50 million […]